After years of cost overruns, errors and delays, Boeing’s space program is facing a major test: Later this year it will likely make its second attempt to launch its Starliner crew capsule to the International Space Station. WSJ looks at the company’s path to this crucial moment, and what’s riding on the test flight’s success. Illustration: Alex Kuzoian/WSJ 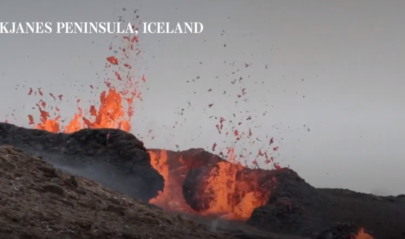 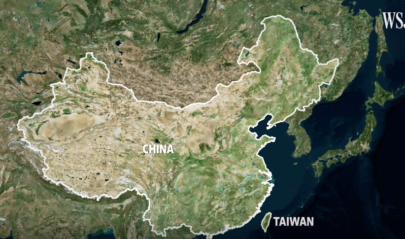 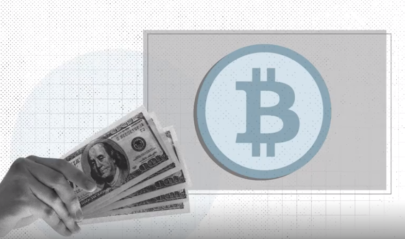 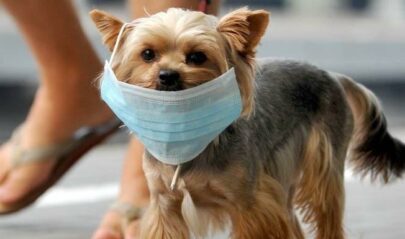 How Covid-19 Jumps From Humans to Animals, Worrying Scientists 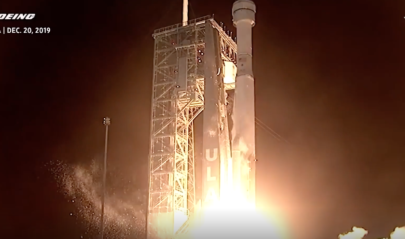 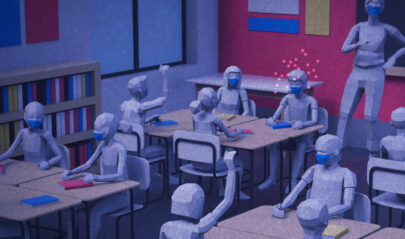 How Risky Is the Classroom With Covid-19 Controls in Place? 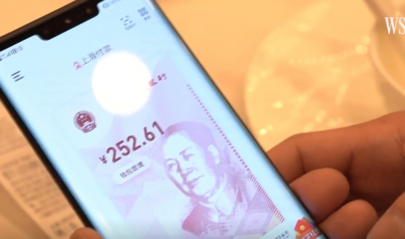 What Does the $1.9 Trillion Covid-19 Stimulus Package Include? 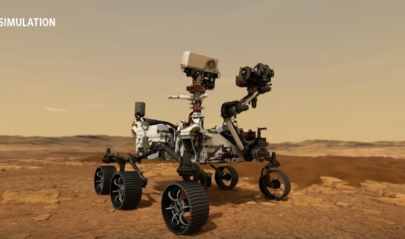 The Search for Life on Mars: What’s Next for NASA’s Perseverance Rover 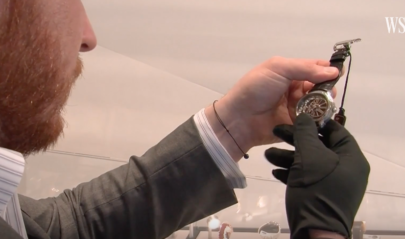 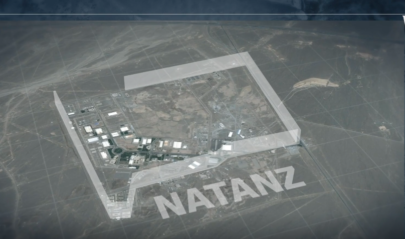 Iran’s Nuclear Program: What We Know About Tehran’s Key Sites 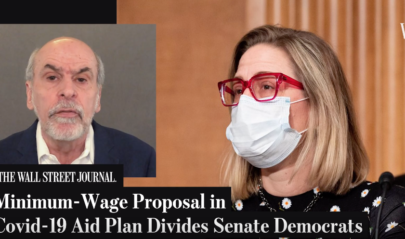 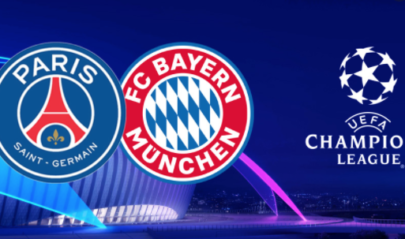 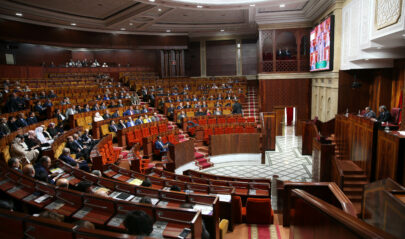 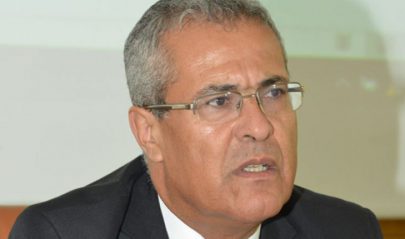