Jayl’in Clark was called back to work at Dick’s Sporting Goods after a spring furlough.

Jayl’in Clark adjusts to realities of the pandemic, including face masks and air high-fives

It isn’t what he signed up for, but Jayl’in Clark, a 23-year-old store clerk, is happy to have a full-time job.

Mr. Clark stopped his studies at Howard University last year, aiming to make enough money to finish college and help support his family. He worked at a Nike Inc. store in Pittsburgh for a few months before getting a job at Dick’s Sporting Goods Inc. DKS 1.81% in a nearby suburban mall.

When the pandemic hit, Dick’s decided to close all stores to in-store shopping in March. At first Mr. Clark stayed employed, helping to bring online orders to shoppers curbside.

“I could tell there were phases,” said Mr. Clark. There was “the kayak phase,” he said. “Then gyms shut down, and dumbbells, gym equipment was flying off the shelves. Then there was a bike phase.”

In early April, his manager called with an update: Mr. Clark would be furloughed. “I said, ‘Hey, I completely understand,’” Mr. Clark remembered. During his time off, he tried to catch up on reading and exercising, while doing odd jobs for family to earn money. He said he ate into his savings.

By May, Mr. Clark was called back to work. Dick’s was one of the first retailers to reopen stores after pandemic restrictions loosened. Mr. Clark went back to helping with curbside orders as well as getting the store ready to reopen. He wore a mask all day and adjusted to air high-fives. “I’m a people person,” he said. “I’m used to shaking hands.”

He doesn’t understand why some shoppers don’t wear masks inside the store, but is friendly with all customers, he said. “That is going to put me at risk, let’s be honest,” said Mr. Clark. “And big picture, that’s going to put us back in another shutdown, so why?”

Fitness-equipment sales continue to be high at his store, he said. On Tuesday, Dick’s said same-store sales rose 23% in the third quarter, and its e-commerce sales jumped 95% from a year ago.

Black Friday will be different this year, but “people just want to come out buying at this point and they want that interaction,” Mr. Clark said. “They say, ‘I just needed to get out of the house.’”

Here is a typical day in a store staffer’s atypical 2020 holiday season:

7:45 a.m. Arrives at work. Deposits cash from the previous day in the backroom cash office, then heads to the sales floor to ready his team of around six cashiers and customer-service employees for the day. The group has a masked, socially distant morning meeting before the store opens.

9 a.m. Store opens. Mr. Clark helps at the registers and often works at the customer-service desk. This time of year, customers often ask about gift boxes, gift receipts, the return policy and whether there are going to be any Black Friday sales, Mr. Clark said.

11 a.m. The mall opens, which brings more traffic to the store. Mr. Clark gives his workers their breaks. The busy holiday season means he usually works through his lunch and snacks throughout the day, grabbing a Gatorade and a bag of Combos, or bringing a fruit smoothie and a Nutri-Grain bar.

Afternoon. Mr. Clark continues to work on the sales floor, sometimes training less-experienced staff on how to pitch the company’s credit card or product-protection plans. Lately he also makes sure all cash registers are in proper working order to keep up with crowds.

4 p.m. Mr. Clark makes sure returns are processed and other tasks are done, not left for the next employee working the closing shift, he said. He often works an 8 a.m. to 4 p.m. shift, but stays an hour later if the store is busy. 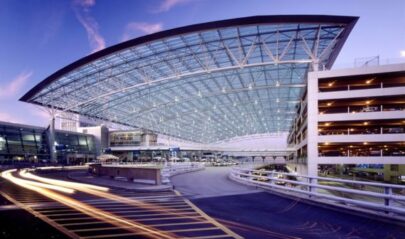 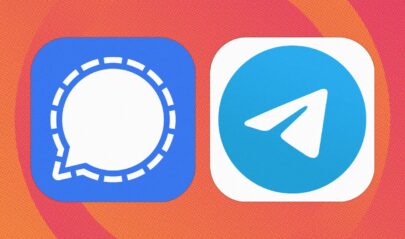 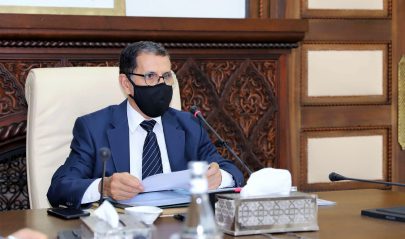