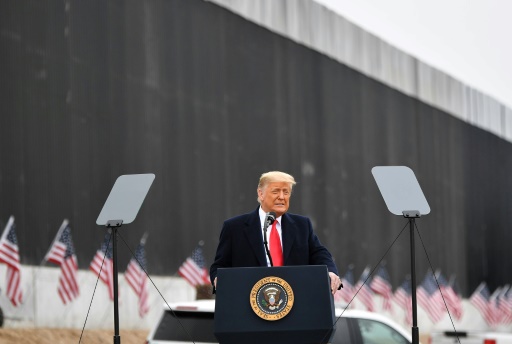 He may run again, but he won’t win another national election.

By The Editorial Board – The Wall Street Journal.

The Senate failed Saturday to convict Donald Trump on the single House impeachment article of inciting an insurrection, but the 57-43 vote was no vindication. The statements by Senators who voted to acquit make clear that he escaped conviction mainly—perhaps only—because he is no longer President.

Seven Republicans joined every Democrat in the most bipartisan conviction vote in history. While short of the 67 votes needed to convict, most Republicans didn’t defend Mr. Trump’s words or actions on Jan. 6 or his attempts to overturn the election. As we’ve written before, Mr. Trump’s behavior was inexcusable and will mar his legacy for all time.

That was the essence of Sen. Mitch McConnell’s post-trial remarks. The GOP leader voted against conviction but explicitly because he said the Constitution reserves the impeachment power only for Presidents while in office. Scholars disagree on this point, and there are good arguments on both sides. Mr. McConnell leaned on the writing of the 19th-century Supreme Court Justice Joseph Story. But he also noted that impeaching a private citizen had no “limiting principle,” and could set a dangerous precedent.

This is no mere “technicality,” as Democrats and their media echoes are calling it. Democrats spent days invoking the Constitution in the trial, but suddenly it’s a technicality after the trial. Most Republicans also cited the constitutional claim that Mr. McConnell used to justify acquittal, as did the Senators in 1876 who acquitted the former Secretary of War, William Belknap, after he had resigned in the only other ex-post trial.

But Mr. McConnell was lacerating in his criticism of Mr. Trump’s words and actions, which he blamed for deceiving and motivating supporters who had assembled on Jan. 6 at the President’s urging and became a mob. “Former President Trump’s actions that preceded the riot were a disgraceful, disgraceful dereliction of duty,” Mr. McConnell said. “There’s no question—none—that President Trump is practically and morally responsible for provoking the events of the day.”

He added that the rioters had been “fed wild falsehoods by the most powerful man on Earth–because he was angry he’d lost an election.”

All of this was compounded by Mr. Trump’s failure to act with dispatch to call off the rioters once he heard what was happening. Mr. Trump’s defenders blame Speaker Nancy Pelosi and the District of Columbia government for lack of preparedness, which is fair enough. Some of the riot leaders may also have pre-planned the assault, and there is much police still haven’t disclosed.

But none of that absolves Mr. Trump for refusing for hours to ask his supporters to stand down. Mr. Trump’s Jan. 6 early-afternoon comments to House GOP leader Kevin McCarthy dismissing a plea to call off the rioters, as related second-hand by GOP Rep. Jaime Herrera Beutler, are further evidence of Mr. Trump’s dereliction. As Mr. McConnell also noted, Senate acquittal does not absolve Mr. Trump of potential criminal or civil liability for actions he took in office.

As for the seven GOP Senators who voted to convict, they deserve respect for their independent judgment. As Edmund Burke famously explained to the Bristol electors in 1774, “It is his duty [as a Member of Parliament] to sacrifice his repose, his pleasures, his satisfactions, to theirs; and above all, ever, and in all cases, to prefer their interest to his own. But his unbiassed opinion, his mature judgment, his enlightened conscience, he ought not to sacrifice to you, to any man, or to any set of men living.”

Senators Ben Sasse and Pat Toomey in particular offered explanations rooted in constitutional principle. Local or state GOP committees that vote to censure them are playing into the hands of Democrats, whose goal has been to divide Republicans over loyalty to one man—Donald Trump.

On that point, what next? In her fury on Saturday, Mrs. Pelosi ruled out a vote of censure. But Democrats in the Trump era have already turned impeachment into a form of censure. We’d still support such a resolution, though not if it includes language from Section 3 of the Fourteenth Amendment barring Mr. Trump from holding federal office again.

That would result in another partisan vote and let Mr. Trump tell his supporters that elites are disenfranchising them. Mr. McConnell might have cited this as another argument for Senate acquittal, since conviction would have led to a simple majority vote to disqualify Mr. Trump. Far better to trust the voters to render their judgment if Mr. Trump chooses to run again.

This is also the context in which to understand Mr. McConnell’s vote and his post-trial statement. Like Mike Pompeo, Paul Ryan and many others, Mr. McConnell has spent the years since 2016 navigating the respect he owes the voters who elected Mr. Trump and the President’s profound character flaws.

This wasn’t “enabling” Mr. Trump. The voters did that in 2016, aided by the Democrats who nominated Hillary Clinton. For four years Mr. Trump’s conduct stayed largely within constitutional bounds—no matter his rhetorical excesses and Democratic efforts to drive him from office by violating norms and flogging conspiracy theories. But Mr. Trump’s dishonest challenge to the 2020 election, even after multiple defeats in court, clearly broke those bounds and culminated in the Jan. 6 riot.

Mr. Trump may run again, but he won’t win another national election. He lost re-election before the events of Jan. 6, and as President his job approval never rose above 50%. He may go on a revenge campaign tour, or run as a third-party candidate, but all he will accomplish is to divide the center-right and elect Democrats. The GOP’s defeats in the two Jan. 5 Georgia Senate races proved that.

The country is moving past the Trump Presidency, and the GOP will remain in the wilderness until it does too. 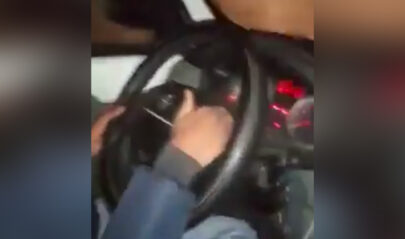 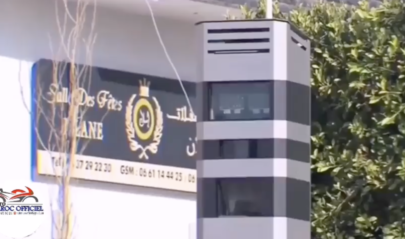 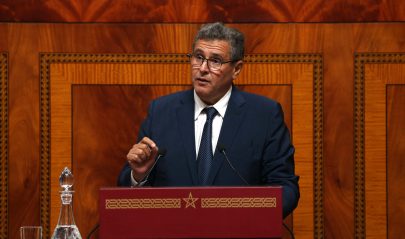 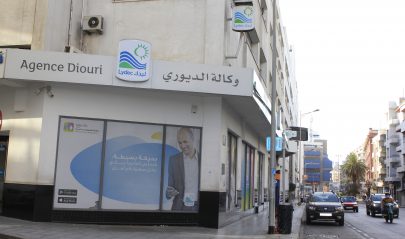 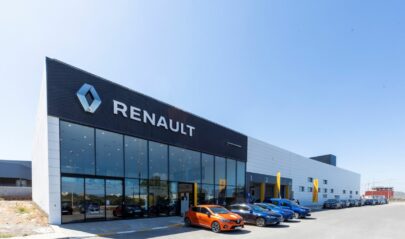