A stronger U.S. currency could help the Federal Reserve hold down the cost of imported goods

Despite signals of economic trouble in the U.S., such as soaring inflation, falling stock prices and wavering consumer confidence, one important indicator is flashing American strength: the dollar.

Even as the Dow tumbles, The Wall Street Journal’s dollar index has risen 8% this year. Against China’s yuan, the dollar is up 7%, with much of it in just the past month. Against Japan’s yen it’s up 12% and against Switzerland’s franc it’s up 10%.

The currency move has important economic implications. A strong national currency makes imported goods less costly, which should help to hold down inflation. That, in turn, makes the Federal Reserve’s job a little bit easier, potentially diminishing its impulse to raise interest rates aggressively to restrain demand and stop the upward move of consumer prices.

Several factors are behind the move. U.S. interest rates are substantially higher than elsewhere. For instance, 10-year Treasury notes yield 2.9% a year, compared with 0.95% for Germany’s bund, 1.7% for the U.K.’s gilt and 0.2% for Japan’s 10-year government bond. The higher return gives investors an incentive to put money in the U.S.

“The Federal Reserve is raising interest rates very quickly and very aggressively compared to other advanced countries,” said Kristin Forbes, an economics professor at the Massachusetts Institute of Technology and a former member of the Bank of England’s monetary policy committee. A stronger currency is the natural offshoot, she said.

The broader story is that economic conditions are even rougher in other places than in the U.S. Europe’s economy has been slammed by the aftershocks of Russia’s invasion of Ukraine.

Meantime, government-imposed lockdowns to tame Covid-19 have gummed up China’s economic-growth machine, while a glut of newly-built housing is hurting banks and households that invested in apartments that are losing value. The Shanghai Composite stock index is down 16% so far this year. Stock indexes in Shenzhen and Hong Kong are down even more.

The International Monetary Fund expects China’s economic output to grow 4.4% this year, half last year’s rate and near projected growth of 3.7% in the U.S. If that forecast is right, it will be the closest the growth rates of the two countries have been since 1989, when China’s government violently cracked down on domestic protesters in Tiananmen Square. Economists at J.P. Morgan estimate the U.S. will grow faster than China in the current April-June quarter, another rare occurrence.

Chinese authorities manage their currency more aggressively than those in most other countries. In the past month they have allowed the yuan to tumble, a sign investors there are moving assets abroad and that China’s leaders want a cheaper yuan to stimulate exports as the domestic economy wobbles.

“The currency is a lever you would expect China to use to support a weakening economy,” Ms. Forbes said.

That might be especially pertinent now. The cost of imported goods soared at double-digit rates in 10 of the past 12 months, according to Labor Department data. Covid-19 disrupted global supply chains and kept Americans at home, where they ramped up durable goods spending rather than visiting movie theaters, hotels or restaurants.

A higher dollar should hold down import costs. Businesses that rely on imported components may choose to increase profits on domestic sales rather than lower their prices, but some of the cost savings should eventually be passed on to consumers. Economist Owen Humpage estimated in 2015 that a broad and sustained 1% increase in the dollar reduces non-oil import prices by 0.3% over six months.

When the Fed seeks to bring down inflation, it relies not only on the direct effect of increased short-term interest rates, but also on the knock-on effects of lower stock prices, higher long-term interest rates on mortgages and corporate debt, and the strong dollar.

The combined effects of their movements are summed up in an index of financial conditions maintained by Roberto Perli, head of global policy analysis at Piper Sandler, an investment firm. That index shows financial conditions are as restrictive as in 2012, not long after the 2007-2009 financial crisis, he said.

That’s a big reversal, Mr. Perli said. A year ago, low interest rates, booming stocks and a modestly valued currency meant financial conditions were more supportive of economic growth than they had been at any time in more than two decades.

The Fed so far this year has raised short-term interest rates by 0.75 percentage point. A Goldman Sachs financial conditions index has moved as if the Fed had already raised rates by 2.25 percentage points, thanks to the amplifying effects of the currency and stocks.

“The Fed has to be happy with the fact that financial conditions have tightened,” said William Dudley, former president of the Federal Reserve Bank of New York. “They’re getting traction.” That doesn’t mean the central bank can stop raising rates, but it does take pressure off to move even more aggressively than planned. “They still have to do what they said they’re going to do,” he said. 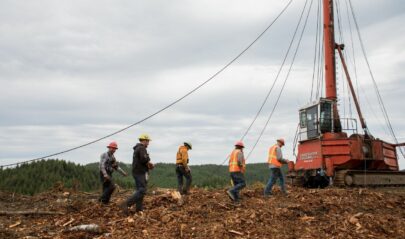 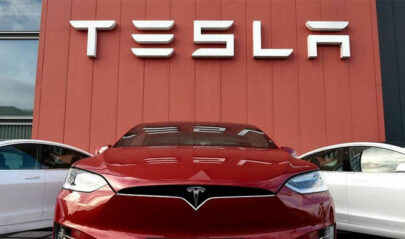 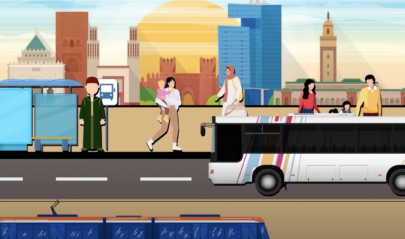 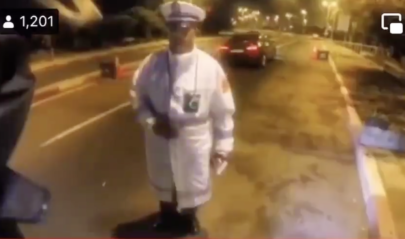 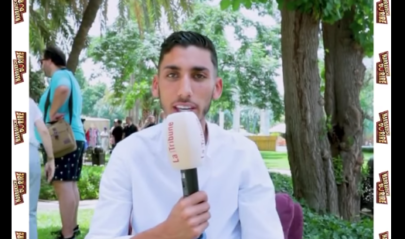 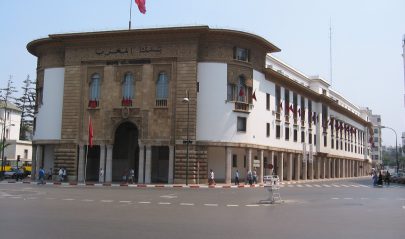 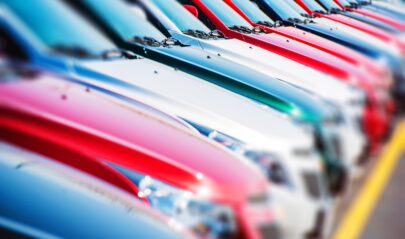