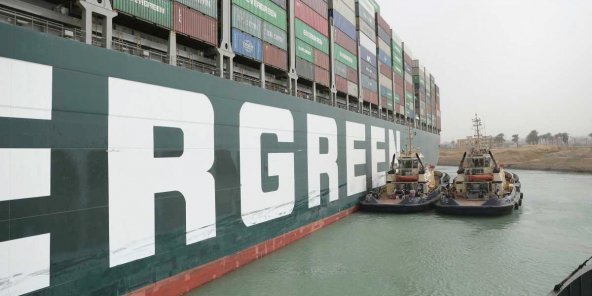 CAIRO—Egypt won’t release the massive container ship that blocked the Suez Canal for nearly a week in March until its owners agree to pay as much as a billion dollars in compensation, according to local authorities, as they investigate how the Ever Given got stuck and shut down one of the world’s most important waterways.

“The vessel will remain here until investigations are complete and compensation is paid,” Osama Rabie, chairman of the Suez Canal Authority, told state television in Egypt on Thursday.

“We hope for a speedy agreement,” he said. “The minute they agree to compensation, the vessel will be allowed to move.”

Mr. Rabie didn’t say Thursday what amount Egyptian authorities were seeking as compensation. But he said last week that Egypt would demand $1 billion for the cost of the operation to free the ship, the loss of transit fees—an important source of foreign currency for Egypt—and other costs from the blocking of the canal, which caused a traffic jam of more than 400 ships on either side of the channel.

The Suez Canal Authority hasn’t said how Mr. Rabie arrived at that figure, including how much it spent to free the vessel. The blockage cost the Egyptian state $95 million in lost transit fees, according to an assessment by Refinitiv, a financial analysis firm in London. But Egyptian officials also said they would recoup the lost income when they restarted traffic through the canal.

Accidents involving large container ships can cause property claims of over $1 billion, according to credit rating agency Fitch Ratings. Insurers covering the Ever Given will face claims over losses related to perishable goods and supply-chain disruptions and from the Suez Canal Authority for loss of revenues, Fitch has said.

Mr. Rabie has said he wouldn’t rule out a lawsuit, but prefers to settle the matter of compensation outside of court.

Shoei Kisen Kaisha Ltd., the Japanese owner of the Ever Given, said it hadn’t officially heard from the Egyptian authorities that they wouldn’t let the ship go unless the company agreed to compensation, according to company spokesman Ryu Murakoshi.

“It is true we are in the middle of negotiations with them,” he said, while declining to say how much compensation the company was being asked to pay. He said the company was cooperating with the Suez Canal Authority in the investigation.

The 1,300-foot Ever Given captured the world’s attention when it ran aground in the Suez Canal on March 23, disrupting global trade. Engineers and sailors worked around the clock over six days to dislodge it, freeing the vessel on March 29 with the assistance of an unusually high spring tide.

The ship, its cargo and a 25-person crew of Indian sailors remain at anchor in Egypt’s Great Bitter Lake, a body of water that separates two sections of the canal.

Mr. Rabie said Thursday that investigators are extracting data from the ship’s voyage data recorder for more clues to how the vessel ended up lodged in the bank of the canal.

People involved in the investigation said initially that the probe focused on a sandstorm that was taking place when the ship ran aground and a two-minute gust of wind that likely threw the vessel off course.

Meanwhile, Shoei Kisen is stepping up efforts to reduce exposure to potential costs related to the vessel’s grounding. The two units of Shoei Kisen that directly own the ship filed a case April 1 at London’s High Court seeking limitation of liability, according to legal records seen by The Wall Street Journal.

The claim names as defendants ship charterer Evergreen Marine Corp. and all other persons who could claim damages in the grounding of the Ever Given along the Suez Canal, the records say. No date has been set for the first hearing.

Mr. Murakoshi, the Shoei Kisen spokesman, confirmed the purpose of the filing was to seek a limitation of liability. He said the filing wasn’t a lawsuit against Evergreen or anyone else and characterized it as part of the normal process for an insurance claim.

Shoei Kisen made a declaration April 1 that shippers with cargo on the ship would have to pay into a fund to cover costs of recovery or damages before they could reclaim their cargo, according to the company and documents sent to clients and seen by The Wall Street Journal.

Shoei Kisen has hired adjuster Richard Hogg Lindley to handle the matter, the documents say. The insurance agent didn’t respond to a request for comment.

Labor unions representing the crew of the Ever Given have expressed concern at the prospect of a long dispute that could result in the sailors being trapped in Egypt.

“The prospect of them being stuck gives us grave concern,” said Stephen Cotton, the secretary-general of the International Transport Workers Federation in London. Mr. Cotton also said the crew seemed well treated.

—Miho Inada and Peter Landers contributed to this article. 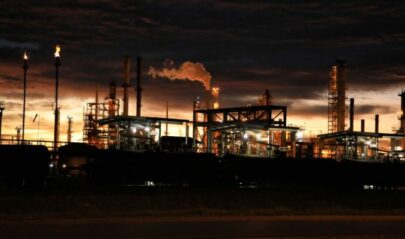 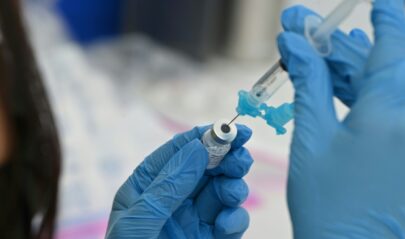 Does Everyone Need a Covid-19 Booster Shot? Here’s What Scientists Say 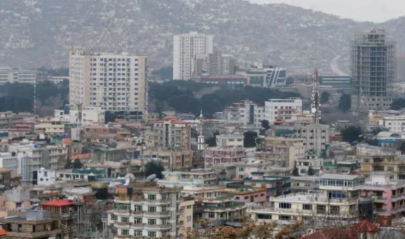 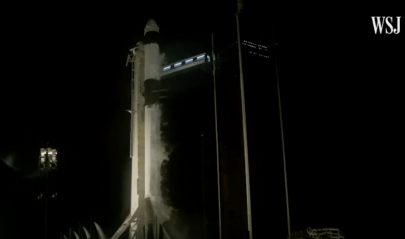 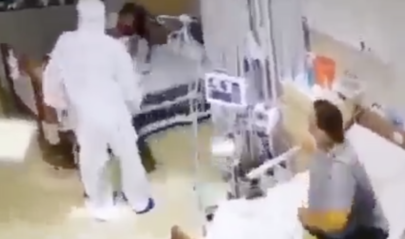 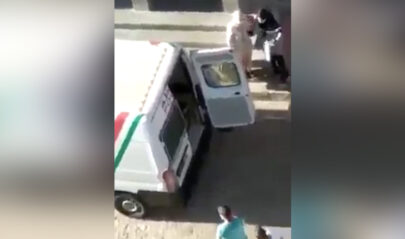 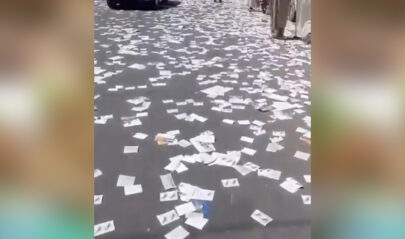 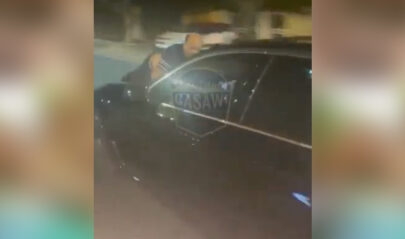 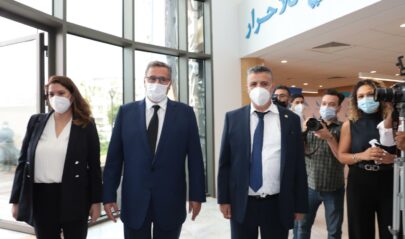 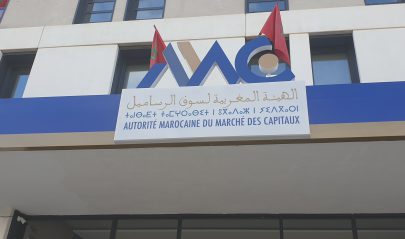