By Yuka Hayashi and Andrew Duehren – The Wall Street Journal.

WASHINGTON—A rift between Western democracies and Russia and China is forcing policy makers to figure out how to keep conversations alive among nations with diverse views as they face economic challenges arising from the war in Ukraine.

Indonesia’s announcement Friday that it has invited the leaders of Russia and Ukraine to a November meeting of the Group of 20 economic powers underscored the complex task facing the U.S. and its Western allies. They must not only confront Russia but also work with nations caught in the middle and concerned about being left out of policy talks.

Indonesian President Joko Widodo said that he had invited Russian President Vladimir Putin and Ukrainian President Volodymyr Zelensky to the summit in Bali as the group’s host this year. Mr. Widodo said Mr. Putin has accepted the invitation. The G-20, a group that includes Russia, China and influential emerging-market nations, as well as Western powers, has served as a venue for discussing global economic issues.

The White House said Friday that President Biden opposes Mr. Putin’s attendance at the G-20 meetings in November. “There’s a lot that could happen between now and then, but we certainly haven’t seen an indication to date of Russia’s plan to participate in diplomatic talks constructively,” White House press secretary Jen Psaki said.

The Russian Embassy in Washington didn’t respond to a request for comment.

Finance ministers and central bankers from around the world who gathered for meetings of the International Monetary Fund and the World Bank in Washington in April experienced first hand the challenges in a world torn by the Ukraine war and stressed by the Covid-19 pandemic.

While tensions remained high throughout the weeklong gathering, the rift between the nations became most apparent when Treasury Secretary Janet Yellen and other Western officials walked out of a G-20 session as Russian Finance Minister Anton Siluanov, who joined the meeting virtually, started speaking.

The nations representing the IMF left the meetings without issuing a routine communiqué outlining policy priorities. The G-20 reported little progress in a top task: preparing a common framework to respond to spreading debt crises in developing countries.

“We can’t really solve certain global challenges, climate or pandemic readiness…without a broader grouping,” said Mark Sobel, a former Treasury Department and IMF official who now serves as U.S. chairman of the Official Monetary and Financial Institutions Forum, a think tank. “We are in a bit of a stalemate.”

Indonesian Finance Minister Sri Mulyani Indrawati, who chaired the G-20 meeting in April, said in an interview that the walkout was a carefully orchestrated mechanism that allowed Russia to attend the meeting while giving the U.S. and others an opportunity to demonstrate their disapproval.

She added that the officials from the U.S., the U.K., Canada and some other countries were out of the room for a few minutes but were present for the rest of the meeting. The delegations of some U.S. allies, including Italy and Japan, didn’t walk out of the meeting.

“The fact that we could still have a meeting with all the ministers in attendance and continue to focus on the substance and still achieve progress…was really remarkable,” said Ms. Mulyani. “I think it is still manageable.”

The minister said that for weeks before the meeting she had intense discussions with Ms. Yellen and other G-20 counterparts to hammer out a strategy. Some members of the Group of Seven advanced economies first asked Ms. Mulyani to disinvite Russia. When she pushed back, they requested that Moscow be barred from speaking.

Yet nearly half of the G-20 members told Ms. Mulyani that Russia should be invited, she said. In the end, she persuaded the U.S. and others to agree to the walkout, timed to minimize the impact on the meeting’s agenda.

“The objective was to save the G-20 as the premier forum of cooperation while at the same time provide a forum in which they can express their feelings about the invasion of Ukraine,” she said. “That was exactly the compromise format.”

The survival of the G-20, which gained a prominent role during the 2008-09 financial crisis to give a diverse range of countries a voice in global economic policy discussions, is important for countries such as hers, Ms. Mulyani said. The group also includes Argentina, Brazil, India, South Korea, Mexico, Saudi Arabia, South Africa and Turkey.

While the U.S. has called for Russia’s removal from the G-20, Ms. Yellen said during a recent press conference that the group lacked consensus on such a move.

“I think we looked for a way to make our disapproval known while still recognizing we have a lot of work to accomplish,” Ms. Yellen said.

Ukrainian Finance Minister Sergii Marchenko, whom the Western nations had successfully pushed to attend the meeting, said in an interview that he had hoped more countries would have joined the walkout, while adding that he still appreciated remarks many countries made condemning the invasion.

The tensions in the G-20 come as the world faces food insecurity stemming from the war, a lingering pandemic and longer-term challenges such as climate change.

DJ Nordquist, a former U.S. executive director of the World Bank who was a White House economic official in the Trump administration, said the tensions “could doom multilateralism at a time when we need open channels and cooperation the most.”

The experience of the G-20 and other meetings in Washington offers a lesson for other international groups on how to keep conversations going in the midst of confrontation, according to officials.

“As soon as the Russian minister finished speaking, they came right back and the business continued,” Ngozi Okonjo-Iweala, director general of the World Trade Organization, who attended the April meeting and is now preparing for a ministerial meeting of her group in June, told reporters Tuesday. “We expect the same. We will have to find methodologies for working around now.”

—Tarini Parti contributed to this article.

The Inflation Japan Wanted Is... 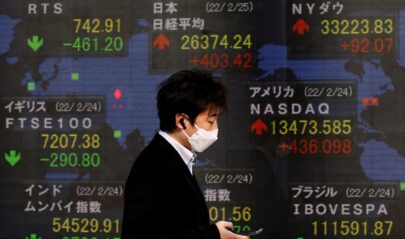 The Inflation Japan Wanted Is Finally Here, but Not for the Right Reasons 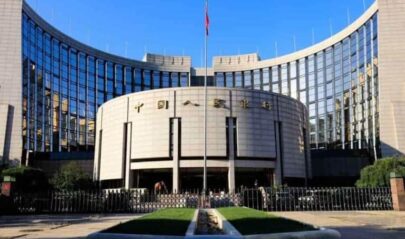 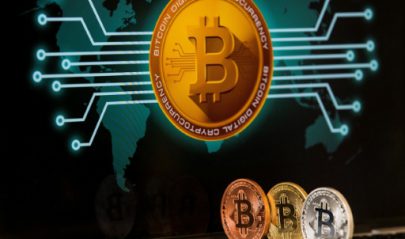 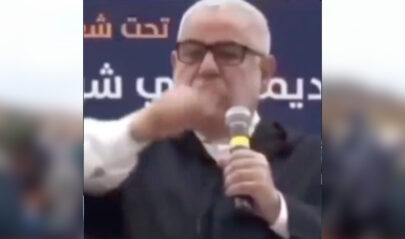 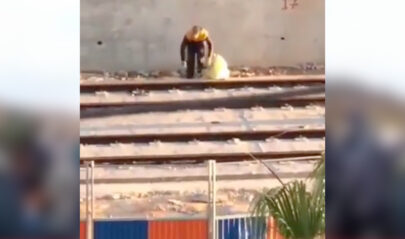 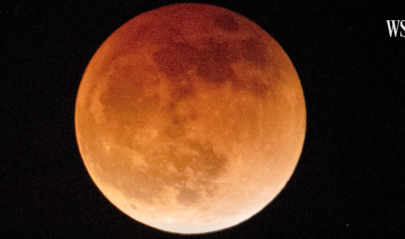 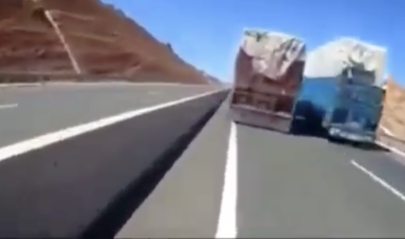 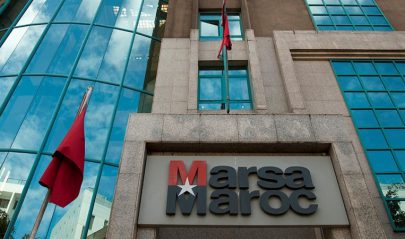 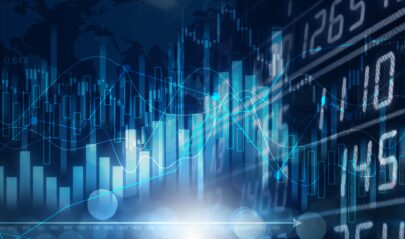 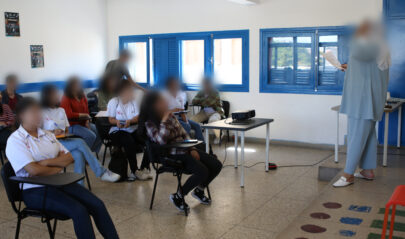