Markets, quick to pick up on any threat to a country’s economic health, are a poor barometer of its democratic health

A mob of President Trump’s supporters broke into the Capitol and for a few hours halted certification of November’s election, prompting Democrats to demand Mr. Trump’s impeachment. Throughout, the stock market stomped to record highs.

Superficially, the reasons are clear. Investors see a stronger economy and profits after Democrats took control of the Senate by winning both seats in Georgia’s runoff election Tuesday.

That means President-elect Joe Biden will take office Jan. 20 with his party in control of both chambers of Congress and thus able to push through more short-term economic stimulus. On Thursday, economists at J.P. Morgan projected a new $900 billion package would boost growth this year to 5.3% from below 4%.

True, Democratic control also makes increased regulation and higher taxes on business more likely, but any leftward shift should be damped by moderate Democrats in the closely divided Senate.

Beyond those direct reasons, investor indifference to the turmoil in Washington can also be seen as a vote of confidence in U.S. democratic institutions. President Trump and many Republican leaders had fought since the election to overturn its results, but were repeatedly rebuffed by courts, governors and state election officials of both parties. Investors have assumed since November that power would change hands peacefully in the U.S., as it has for centuries. Despite Wednesday’s violent interruption, that assumption was vindicated.

Nonetheless, while markets are quick to pick up on any threat to the country’s economic health, they are a poor barometer of its democratic health. Investors crave conditions that are good for growth and profits but are agnostic about whether those conditions are achieved through democratic or undemocratic means.

The world has shown that repeatedly in recent years. After China imposed a national-security law on Hong Kong last summer, snuffing out the territory’s democratic movement, the Hang Seng stock index rallied. The ruling parties in Poland and Hungary have steadily eroded the independence of the judiciary, media and civic society during the past decade, but both countries have grown faster than the European Union as a whole. Businesses applauded the economic policies of Indian Prime Minister Narendra Modi even as he undercuts the rights of the country’s Muslim minority.

Venezuela and Turkey are now racked by high inflation and economic stagnation, but for years markets and growth were buoyant even as autocratic leaders eroded or jettisoned democratic institutions. “The markets funded [former Venezuelan leader Hugo] Chávez’s craziness for an amazingly long period of time,” said Ricardo Hausmann, a Venezuelan-born economist now at Harvard University.

The U.S. isn’t remotely in the same category as Venezuela or Turkey. But its institutions are under strain. In 2018 Freedom House, a nonprofit group that tracks the global state of democracy, said political liberties had declined in the U.S. because of “growing evidence of Russian interference in the 2016 elections, violations of basic ethical standards by the new administration, and a reduction in government transparency.”

Checks and balances such as an independent judiciary and media survived four years of Mr. Trump’s attacks—and so, in the end, did free elections, despite his efforts over the past two months.

But American democracy has been strained in other ways that could threaten economic stability, in particular from intensifying polarization. Under the influence of the antigovernment Tea Party movement, Republicans in 2011 pushed the federal government to the brink of default on the national debt. The politicization of lockdowns, masks and science has aggravated the pandemic’s toll on lives and the economy.

Enacting policies, which requires some degree of bipartisanship and agreement on facts, will grow harder “if polarization continues in this country,” said Daron Acemoglu, an economist at the Massachusetts Institute of Technology who has studied how institutions influence growth.

Polls show most Republican voters believe Mr. Biden’s victory was fraudulent, despite the absence of supporting evidence. The Republican attorney general of Texas, with the support of 17 others, asked the Supreme Court, unsuccessfully, to block state certification of Mr. Biden’s win. This week, more than half the Republican members of the House of Representatives, including leader Kevin McCarthy, voted against accepting the results from two states Mr. Biden won. Should Mr. Trump’s influence endure, Republicans may become even less willing to cooperate with Mr. Biden and more willing to defy democratic norms in future elections.

But as Mr. Acemoglu sees it, the shock and condemnation that greeted Wednesday’s attempt to subvert the peaceful changeover of power created an opening to diminish that influence and halt polarization and the “erosion of trust in public institutions.” As for Democrats, “This is a time for them to build bridges.” 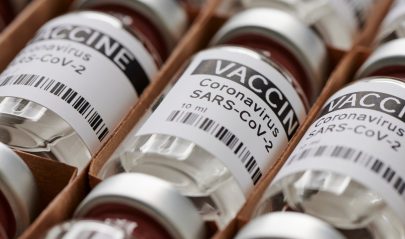 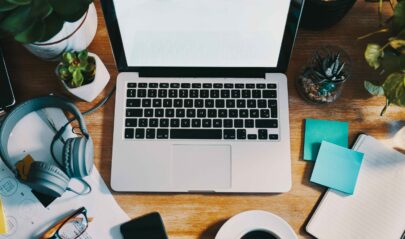 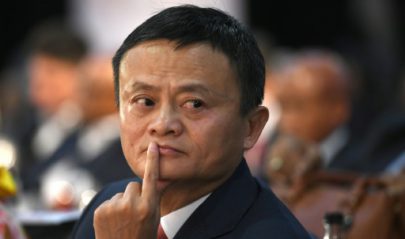 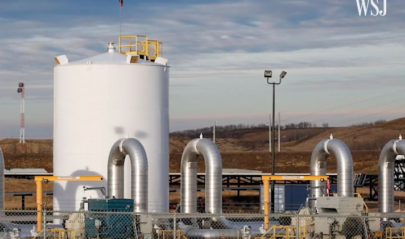 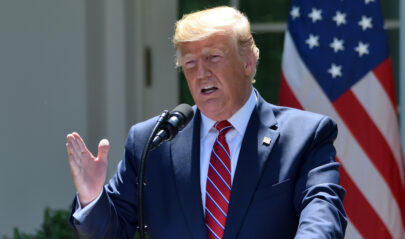 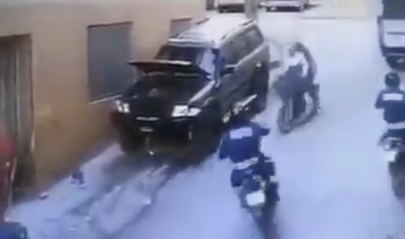 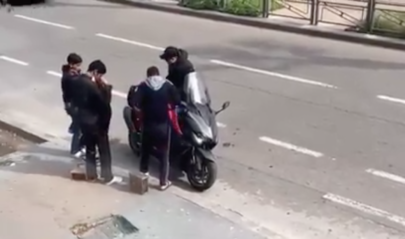 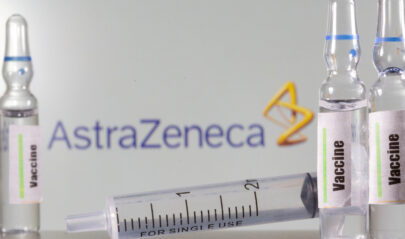 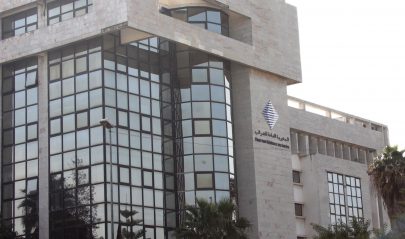