By Jeff Horwitz and Georgia Wells – The Wall Street Journal.

A bipartisan coalition of state attorneys general said Thursday it is investigating how Instagram attracts and affects young people, amping up the pressure on parent company Meta Platforms Inc. FB -0.61% over potential harms to its users.

Led by eight states, including Massachusetts and Nebraska, the coalition is focused on “the techniques utilized by Meta to increase the frequency and duration of engagement by young users and the resulting harms caused by such extended engagement.”

The attorneys general said they are investigating whether the company, formerly known as Facebook, violated consumer protection laws and put the public at risk.

Other attorneys general involved in coordinating the effort include California, Florida, Kentucky, New Jersey, Tennessee and Vermont. The full list of states that are joining the probe isn’t yet public, but a spokeswoman for Massachusetts said it was broad and nationwide.

A Meta spokesman said the investigation was premised on a misunderstanding of issues that also affect other social-media platforms.

The investigation comes after sustained scrutiny of the psychological effects of social media, and Instagram in particular, on teenagers. The Wall Street Journal reported in September that Instagram’s internal research had determined that its product can engender “negative social comparison” in a wide swath of users and can exacerbate body image issues among those struggling with the issue, especially young women. Instagram’s photo-heavy design and focus on appearance likely made it uniquely harmful, the research suggested.

The research often framed the issue in stark language. “We make body image issues worse for one in three teen girls,” said one internal slide from 2019, summarizing research about teen girls who experience those issues.

In an interview at the time of the Journal’s article, Instagram head Adam Mosseri acknowledged the findings and said that the company had found remediating the problem extremely difficult. He defended the company’s products, however, calling social media a feature of modern life that offers benefits far in excess of their harms.

The company subsequently denounced the Journal’s reporting as “cherry picked” and said the research also showed that Instagram helped some teen girls dealing with other serious issues.

Instagram in late September said it would suspend plans for a version of its Instagram app tailored to children, after lawmakers and others voiced concerns. Like other social-media platforms, Instagram bars children under 13 years old but the company has said it is aware that many of them join anyway.

In its statement Thursday, the company said it is already addressing many of the issues related to the coalition’s investigation.

“We’ve led the industry in combating bullying and supporting people struggling with suicidal thoughts, self-injury, and eating disorders,” the statement said. “We continue to build new features to help people who might be dealing with negative social comparisons or body image issues, including our new ‘Take a Break’ feature and ways to nudge them towards other types of content if they’re stuck on one topic.”

Revelations of the internal research prompted Senate hearings and testimony by Frances Haugen, a former Facebook employee who gathered the internal records that were first reviewed by the Journal. Other articles in the series showed in detail how Facebook’s researchers had identified a number of ways in which its platforms cause harm and the company failed to fix them.

Lawmakers are also pursuing additional legislation. “I’m working hard on policies to bolster kids’ privacy and safety online,” said Sen. Marsha Blackburn (R., Tenn.). “My colleagues and I are continuing to have important discussions and are making substantial bipartisan progress.”

A spokeswoman for Sen. Richard Blumenthal (D., Conn) said Mr. Blumenthal supports many efforts currently under way, including the KIDS Act that is intended to give parents more tools to protect their kids.

The documents revealed both internal discussion about the potential impact on the mental health of young users and the company’s fight with rival social media apps for those important consumers. Facing heavy competition from Snapchat and TikTok—apps that Instagram concluded are often more appealing to its youngest users—Meta had sought to build products that could help funnel preteens onto the main Instagram platform and ultimately Facebook. In one document reviewed by the Journal, marketing researchers fretted that older siblings were “discouraging preteens from sharing” on the platform.

The probe isn’t the first sign of states’ interest in how Facebook and Instagram might harm young users. After Instagram’s plans to build a platform for preteens became public earlier this year, Massachusetts Attorney General Maura Healey and 43 other states and U.S. territories wrote a public letter calling for the idea to be scrapped, alleging that Instagram had failed to address not only mental-health concerns but bullying and the use of the platform by child predators.

Mr. Mosseri publicly dismissed the attorneys general at the time, saying the issue was best dealt with by legislatures.

The “attorney generals’ responsibility is primarily to enforce the law, not to write it,” Mr. Mosseri said in a May interview with tech publication the Information. He also said “there are things governments could do to help that are more helpful than writing a letter.”

Mr. Mosseri’s comments helped convince the attorneys general that the company was unlikely to address their concerns absent a challenge, according to a person familiar with the probe.

In announcing the probe, the attorneys general said they intended to look at not just potential harms to young users but the ways that Instagram had been marketed and product features designed to manipulate users or increase the time they spend on social media.

“Facebook, now Meta, has failed to protect young people on its platforms and instead chose to ignore or, in some cases, double down on known manipulations that pose a real threat to physical and mental health—exploiting children in the interest of profit,” said Ms. Healey, a Democrat. She cited Instagram’s user survey and focus group work finding some teenagers associated usage of the app with mental health harms and even thoughts of self-harm.

How Bosses Can Lure Remote Workers... 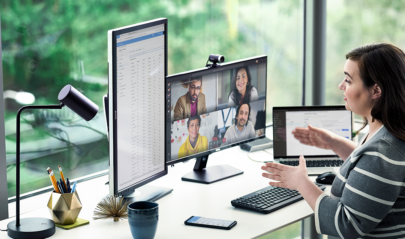 How Bosses Can Lure Remote Workers Back to the Office 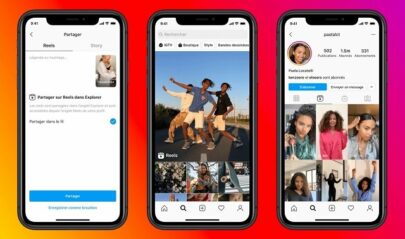 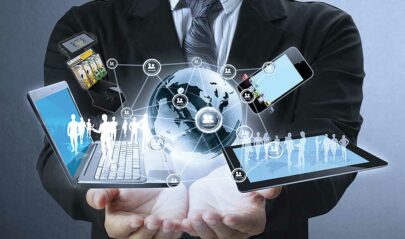 The Best and Worst Workplace Technologies 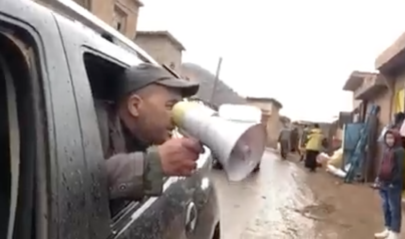 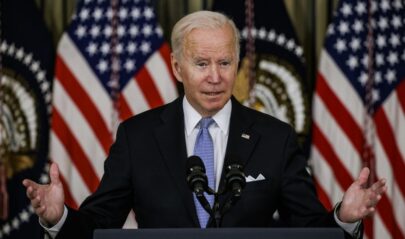 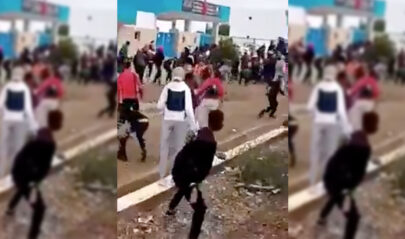 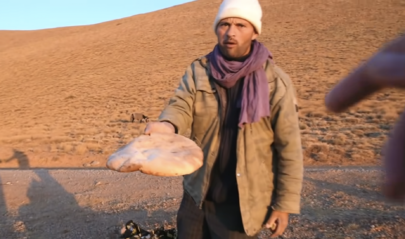 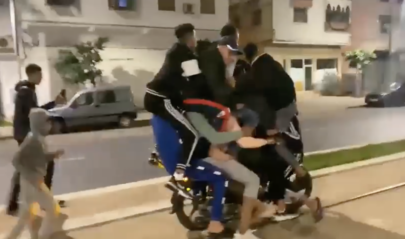 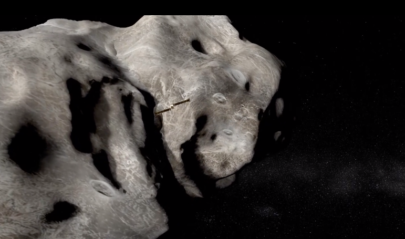 NASA Launches Asteroid-Crash Test That Could Save Earth One Day 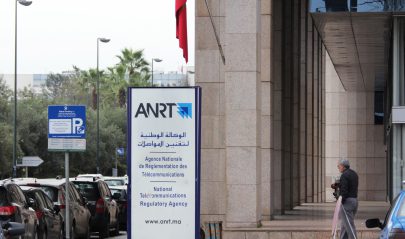 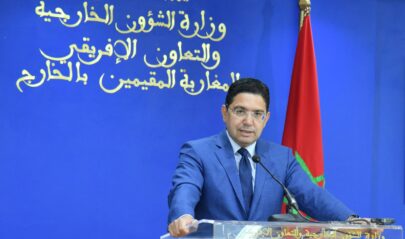 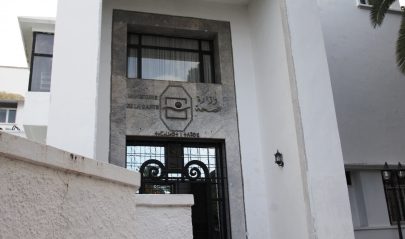