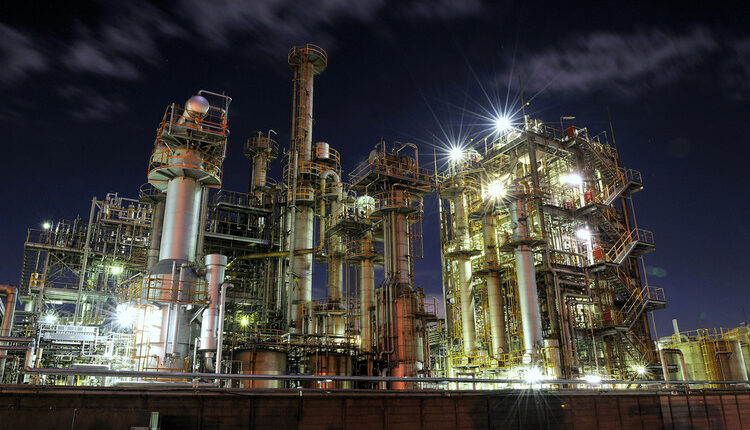 Business surveys point to a further acceleration in manufacturing output, even as many service providers see continued declines

Factories in Europe and Japan reported a faster pickup in activity during February, even as service providers saw deeper declines, reflecting the increasingly selective impact of the Covid-19 pandemic on global economic activity.

High infection rates at the turn of the year prompted governments in Europe and Japan to impose fresh restrictions on individuals and businesses. But in contrast to the early months of the pandemic, manufacturers have continued to recover, even as businesses offering services that traditionally require close physical proximity have seen fresh contractions.

February surveys of purchasing managers indicate that divergence became more pronounced, particularly for economies such as Japan and Germany that have long been big exporters of manufactured goods.

The strength of factory output augurs well for the speed of the global economic recovery later in the year, when vaccination programs that are already under way should enable those parts of the services sector that are now closed or severely restricted to recover.

“Assuming vaccine rollouts can boost service sector growth alongside a sustained strong manufacturing sector, the second half of the year should see a robust recovery take hold,” said Chris Willaimson, chief business economist at IHS Markit, which conducts the surveys of purchasing managers.

In Germany, the divergence was at its starkest. The purchasing managers index for the manufacturing sector rose to 60.6 in February from 57.1, reaching a three-year high. A level above 50.0 points to an increase in activity. By contrast, the PMI for the country’s services sector fell to 45.9 from 46.7 in February to hit a nine-month low.

The manufacturing sector accounts for a larger share of Germany’s economy than in most other parts of Europe. While the country’s economy likely expanded in February, the eurozone has a whole saw another contraction.

The European Commission, which helps coordinate economic policy in the eurozone, last week said the currency area is likely in recession, defined as two straight quarters of falling output. However, eurozone governments expect economic growth to resume in the second quarter as a sluggish vaccination program gathers momentum.

“Economic growth is expected to resume in the spring after a very challenging winter.” Ireland’s Paschal Donohoe told a group of eurozone finance ministers.

Businesses, likewise, see an improvement in their fortunes as vaccines are more widely deployed later in the year, with the surveys of purchasing managers recording a level of optimism about future prospects that were at their highest in just short of three years.

Surveys of purchasing managers in Japan indicated that the services sector contracted more sharply in February than a month earlier, even as manufacturing activity grew at the fastest pace since the end of 2018.

“The economy is coping with the second state of emergency better than most had anticipated,” said Marcel Thieliant, an economist at Capital Economics.

Similar surveys for the U.S. to be released later Friday are expected to point to steady growth in both the services and manufacturing sectors. 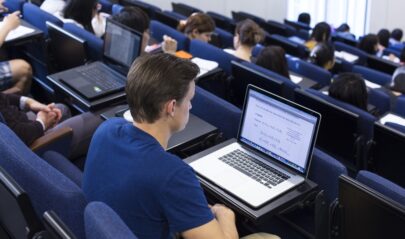 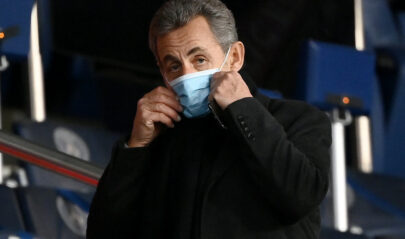 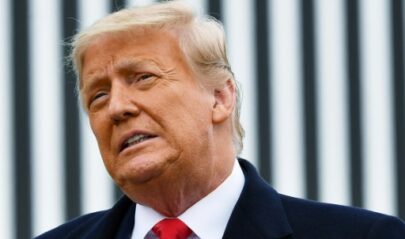 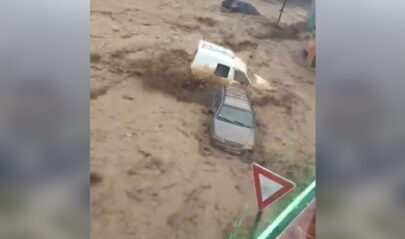 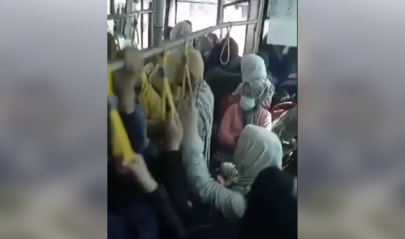 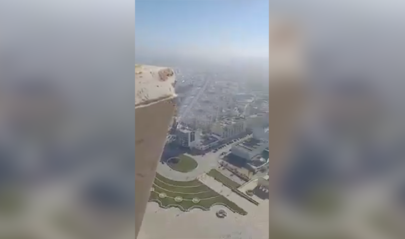 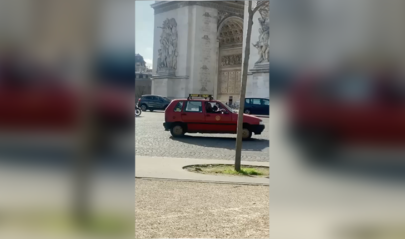 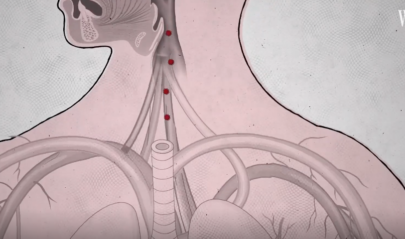 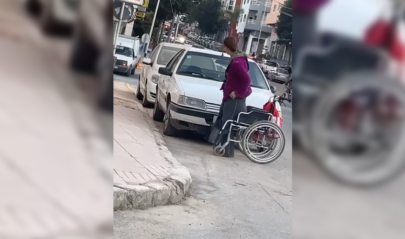 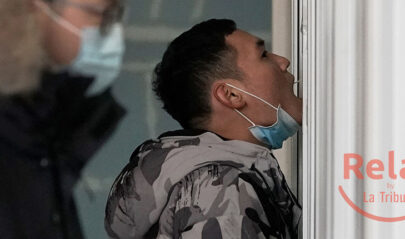 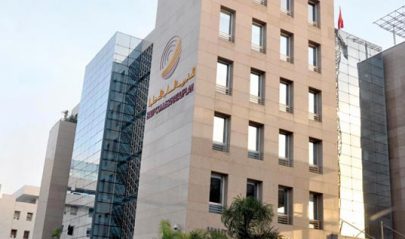 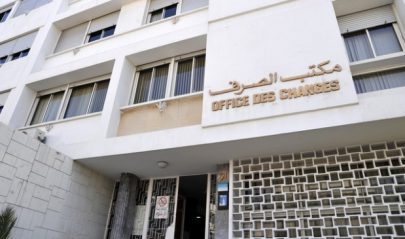