Visitors look at the new VW ID.3 electric car during the press days at the 2019 IAA Frankfurt Auto Show.

The unveilings by VW, BMW and others were coupled with pledges that more hybrid and plug-in models were on the way

European auto makers and suppliers have plowed tens of billions of dollars into developing electric cars and hybrids to meet the continent’s stricter restrictions on tailpipe emissions. Now, many of those models have made their public debuts at the show and will be heading to dealerships soon.

Mercedes-Benz, the luxury car brand owned by Daimler AG DMLRY 0.31% , unveiled a concept for a full-electric version of its flagship S-class sedan at this week’s motor show, which is among the world’s largest. Honda launched a battery-electric hatchback designed for city driving, and even Lamborghini, a maker of Italian supercars, revealed its first hybrid model.

The unveilings were coupled with pledges that more hybrid and plug-in models were on the way as chief executives said this was only the beginning in a broader push to electrify large parts of their lineups.

However, with prices still high and consumer demand lukewarm for electrics, industry executives called on European governments for assistance, asking for tax subsidies and regulatory incentives to make the cars more affordable and appealing to buyers.

Electric-car sales in Europe, which has some of the world’s toughest emissions requirements, are still anemic. In the first half of this year, full electric and plug-in hybrid vehicles accounted for just 2.4% of overall vehicle sales in the European Union.

Globally, the market for electric cars also remains a tiny niche, but car companies and their parts suppliers say they have little choice but to shift the bulk of their research budgets to battery-powered models.

Tougher emissions rules in Europe, China and the U.S. make it difficult for companies to hit the targets for reducing tailpipe air-pollutants without selling more electrified models. That’s prompted many auto makers to pour money into battery technology and building out a network of roadside chargers to support refueling.

Volkswagen, for instance, has invested nearly $1 billion in Swedish startup Northvolt AB to build a battery factory in Germany.

Auto makers such as Daimler and BMW AG BMW 0.06% have seen their profits swoon under the weight of the huge investments made in electric cars, but say there is no alternative.

“We have to invest and we are better placed than some to pay the price. Electric cars do not come for free,” BMW Chief Finance Officer Nicolas Peter said.

Producing an electric car generally costs $12,000 more than making a comparable gasoline car and parity won’t be reached for about five years, according to consulting firm McKinsey & Co. The battery alone costs between $5,500 to $7,700 per vehicle, Volkswagen’s Mr. Diess said.

Without a major technological breakthrough, auto makers recognize they will have to rely on building volume and economies of

scale to help bring prices down.

“There’s no doubt in our minds we have to drive these costs down over the next many years,” Daimler AG’s CEO Ola Kallenius said. “You cannot exactly influence what customers will buy.” 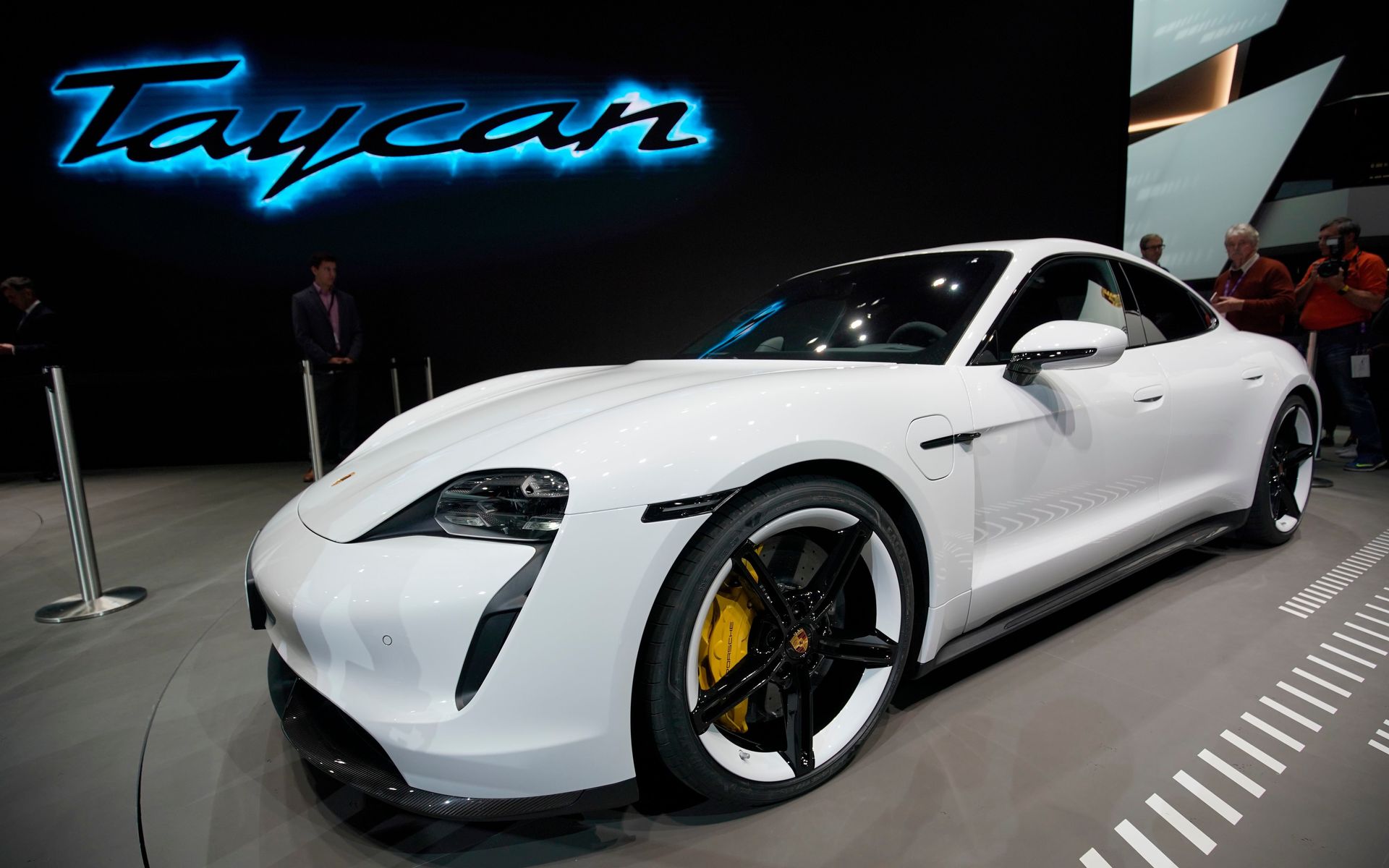 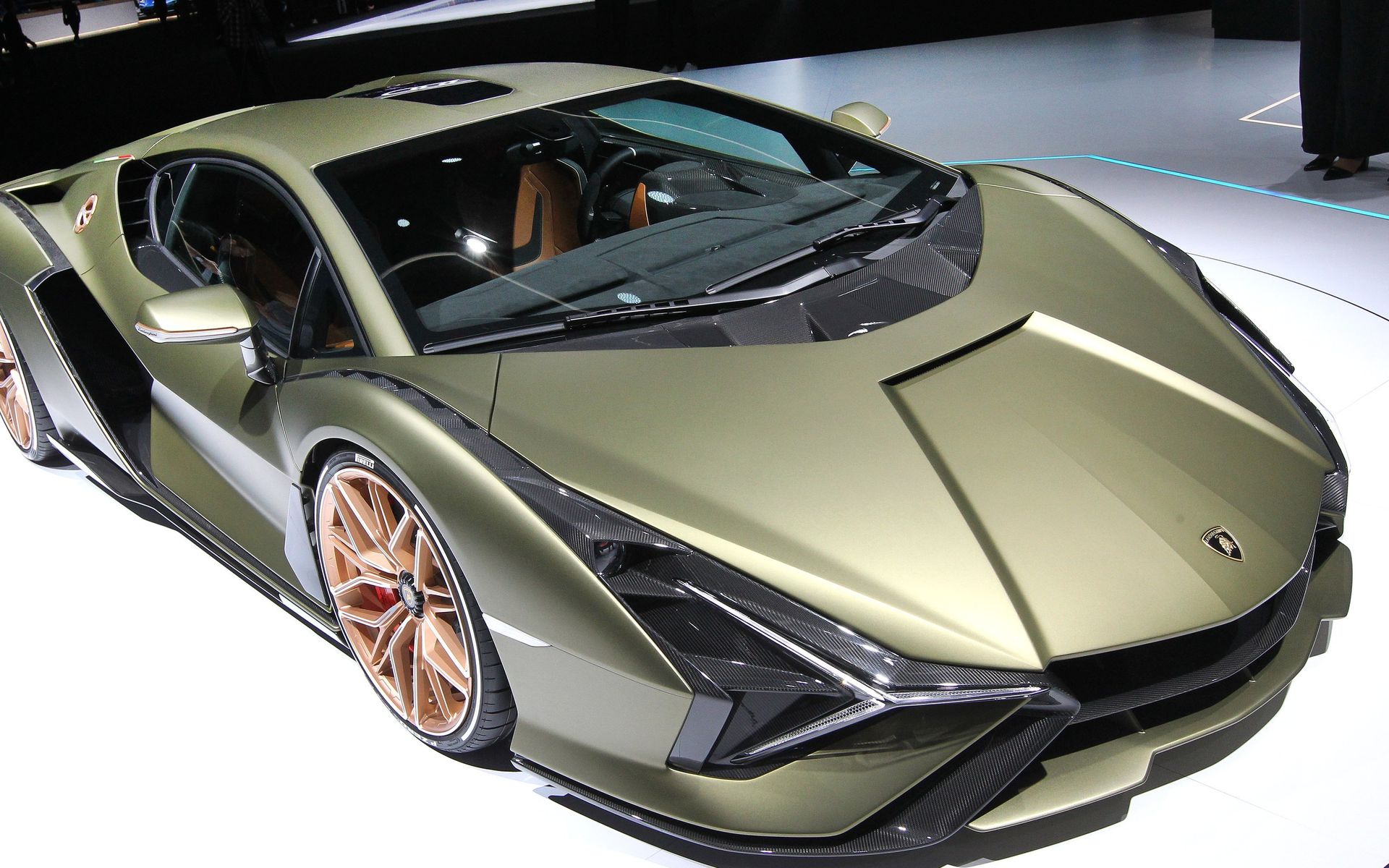 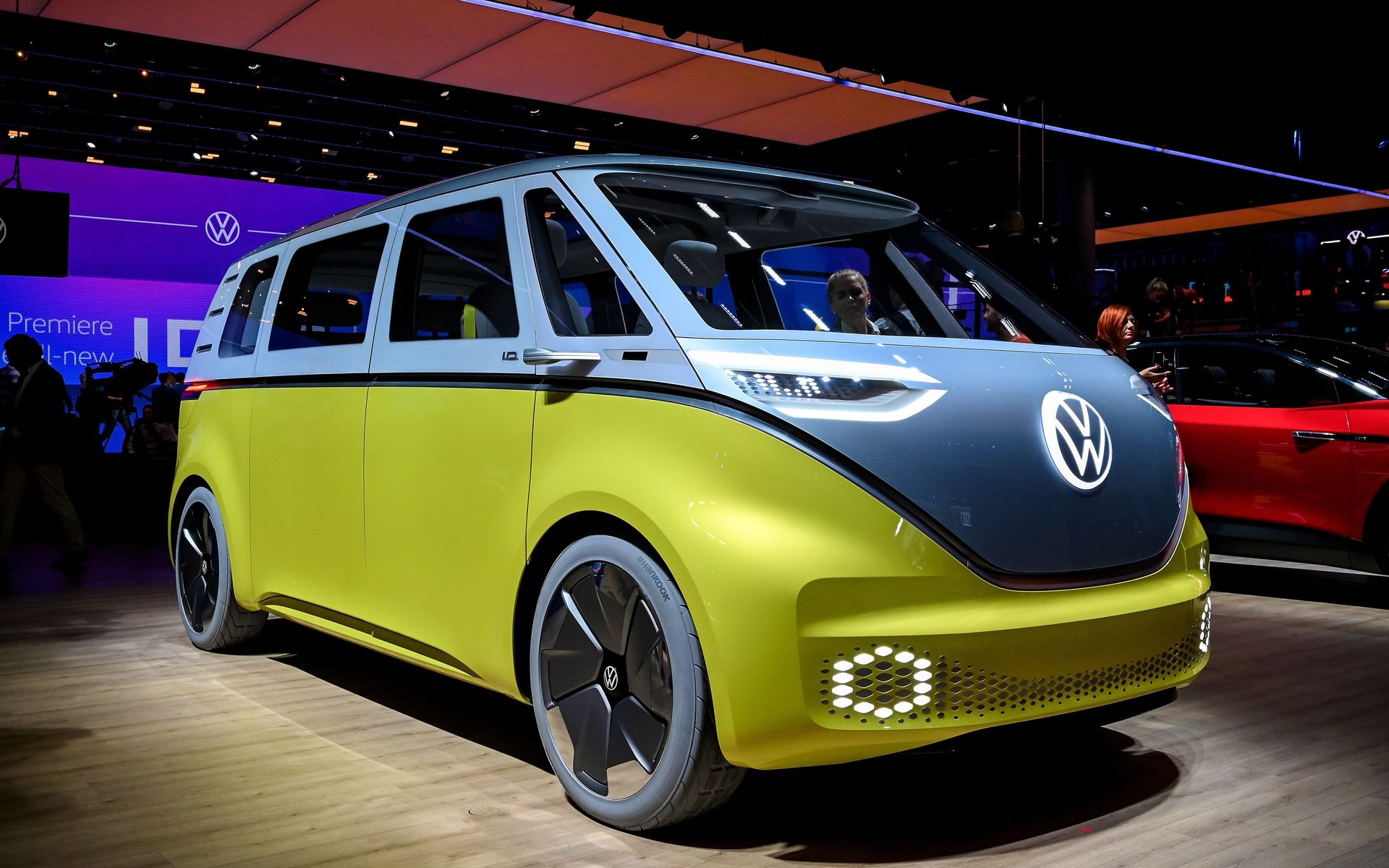 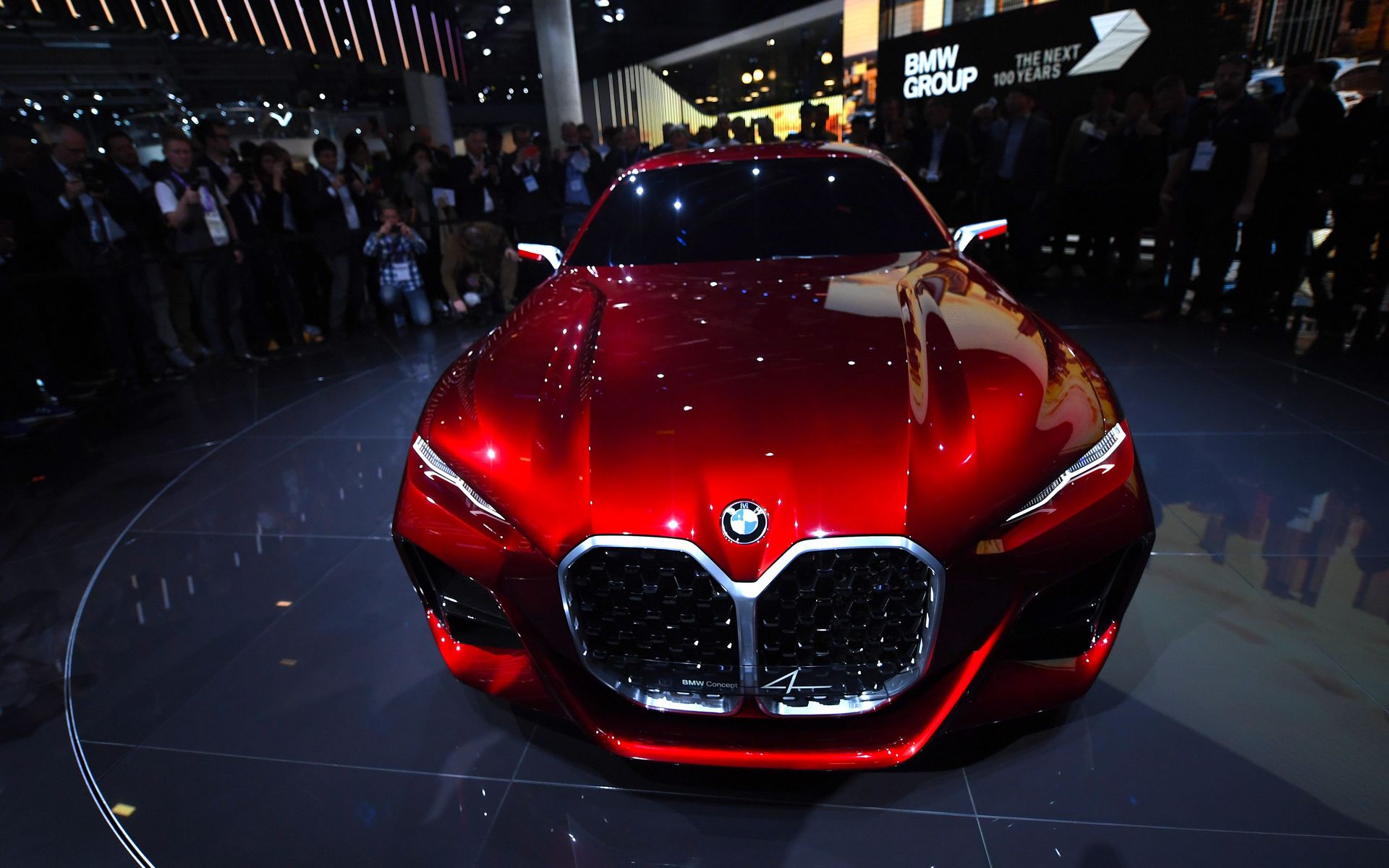 The electric-cars showing in Frankfurt this week contrast sharply with auto shows in Detroit and New York earlier this year, where SUVs and pickup trucks took center stage and fewer plug-in models made their debuts.

While auto makers are selling more electric models in the U.S., many buyers have taken advantage of low gasoline prices and purchasing large vehicles that consume more fuel, rather than less.

Many of the latest electric-car models can travel 200 miles or more on a single charge—a vast improvement from several years ago when 100 miles or less was more typical. The new VW ID.3, for instance, will offer a range of up to 550 kilometers, or 342 miles, depending on the battery option.

But even with the expansion of range, potential customers are still afraid of running down the battery on a longer journey and not having a place to plug in. While the situation has improved and new charging-station networks are under construction in Europe, so-called “range anxiety” and the steep price of electric vehicles remain the biggest obstacles, according to industry executives and analysts.

Governments in China and the U.S. already offer hefty incentives for electric-car buyers, but sales of hybrid and plug-in models remain a fraction of overall sales there.

Porsche’s North American President Klaus Zellmer said those psychological barriers to making the switch from gasoline to electric won’t be easy to overcome. The hurdle involves “a completely new technology,” he said.

That’s why the industry is calling on governments to lend a hand.

Hildegard Wortmann, Audi’s board member in charge of sales, said Europe still has huge patches where drivers cannot charge their vehicles on the road.

She called on European governments to follow the example of Norway, where incentives such as tax rebates for buyers and free parking, have made it the first country to hit a tipping point: more than half of its vehicle sales are electric.

“We need to take a look at Norway,” Ms. Wortmann said. “This really small country has shown the rest of the world how it is done.”