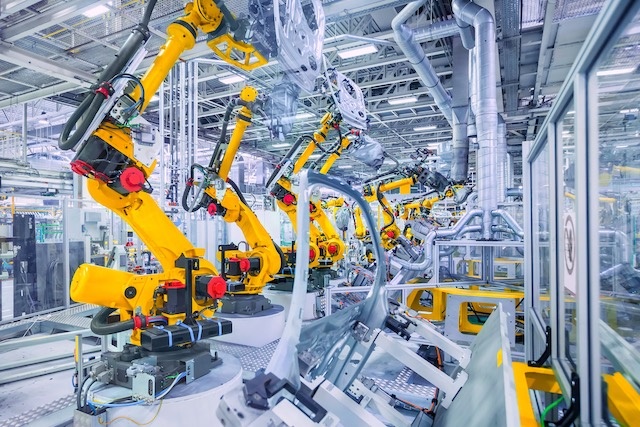 Higher raw-material prices and a lack of workers are forcing more manufacturers to slow production, stoking fears of inflation

HONG KONG—Buffeted by rising costs, some Chinese manufacturers are refusing to accept new orders or are even considering shutting down operations temporarily—moves that could put more strain on global supply chains and cause more inflation.

Surging raw-material prices and a shortage of workers have pinched smaller Chinese manufacturers, including many that sell their products to the U.S. and other Western markets. While many have passed their higher costs on to overseas buyers, the pain is so severe at some manufacturers that they are finding it hard to raise prices enough to make up the difference. Others don’t want to risk losing business to competitors. Many are now looking for other solutions to avoid losing money.

Zhongshan Xiliwang Electrical Appliances Co., a kitchen ventilator producer based in southern China, told clients in mid-May that it would stop accepting new orders temporarily and urged customers to wait for two weeks before negotiating prices, given their volatility.

The company has been operating at a loss since April, in part because of a substantial increase in prices for metals, glasses and switches, it said in its notice to buyers.

Xing Jialiang, the owner of a glass factory in Zhongshan, says his company is also running out of good options. It has raised prices by about 5% so far this year, but that hasn’t been enough to keep up with a 10% increase in costs, he said. Costs were pushed higher in part because Chinese authorities shut down or limited production at some high-polluting plants, Mr. Xing said, including those in glass manufacturing, which is energy-intensive and emits large amounts of carbon dioxide. China has vowed to achieve carbon neutrality by 2060.

“It is possible that we may have to halt production in a month or so if raw material costs continue to rise,” Mr. Xing said.

The hope among many manufacturers is that if they delay orders or slow production, they will be able to ride out the present period of higher costs without major losses until commodity prices normalize or global demand for consumer goods cools. Orders for everything from bicycles to laptops have soared, as Western consumers spend stimulus checks and savings built up during the pandemic, which has heaped pressure on global supply chains and helped to push raw-material prices higher.

But the strategy could fail if prices of raw materials continue to climb, or if Western demand doesn’t cool. In that scenario, factories that curb production would just be creating more goods shortages that in turn could lead to more cost pressures.

“If input cost pressure persists, more manufacturers in China will either be forced to halt production, or pass it on to consumers at home and abroad,” said Shuang Ding, an economist at Standard Chartered. He said the latter option could become more common because of recent Covid-19 flare-ups in other Asian countries, which are giving Chinese producers more bargaining power when dealing with buyers.

The end result could be more inflationary pressure in China’s main export markets, including the U.S., where the consumer-price index in April jumped by the most since 2008.

“Our research indicates that there’s a strong correlation between inflation in China and consumer inflation in the U.S.,” Mr. Ding said.

Chinese leaders have also expressed concern over the situation, though partly for other reasons. China’s strong economic recovery from the Covid-19 pandemic has relied heavily on the country’s busy factory sector. If manufacturers keep struggling with profitability, that could slow China’s rebound. It could also lead to more domestic inflation, creating another headwind for Chinese growth.

The latest gauge of China’s factory activity showed signs of a slowdown. The official manufacturing purchasing managers index edged down slightly to 51.0 in May from 51.1 in April, led by a cool-off in new orders, though the index remains above the 50 mark that separates activity expansion from contraction. A subindex tracking small enterprises fell into contraction in May after two months of expansion.

“Now that the economy is already above its pre-virus trend, we think the pace of growth will wane this year,” wrote Julian Evans-Pritchard, senior China economist at Capital Economics, in a research note Monday.

Officials have sounded repeated warnings over higher input costs in recent weeks, including ordering leaders in the commodity industry to avoid market manipulation, hoarding and other activities that could push prices for raw materials higher. An index tracking purchasing prices of key raw materials for Chinese manufacturers rose to 72.8 in May, the highest level since November 2010, according to official Chinese data.

In a recent survey conducted by the Shanghai branch of the People’s Bank of China, about 47% of manufacturers said they plan to adjust prices in the near term. And 37% said they will be cautious about accepting new orders, wrote Lü Jinzhong, head of research with the PBOC’s Shanghai branch in an official publication in May. More than 38% of those surveyed expect prices for raw materials to continue climbing for another quarter on average, the article said.

Another problem for many Chinese factories is that there hasn’t always been enough workers to keep up with the surge in global demand for their goods.

David Li, general secretary of the Asia Footwear Association in Dongguan, a manufacturing boomtown in southern China, said many shoe factories in the region saw a surge in orders this year but have struggled to recruit enough young workers.

“This isn’t just a problem confined to Guangdong, it’s an issue all over the country,” he said. “Young people nowadays would rather be deliverymen than working for factories.”

Foshan Modern Copper & Aluminum Extrusion Co., an aluminum processing firm with around 700 factory workers in Guangdong province, said the factory is still short 70 workers even after it raised salaries by 10% this year, compared with the usual 3% annual increase before the pandemic.

“Obviously that’s still not attractive enough for many young people,” said Huang Ruifeng, a representative at the company. “Covid likely prompted more workers to stay in their hometowns instead of looking for jobs.” 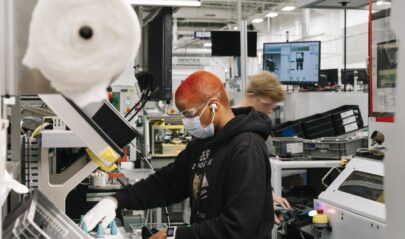 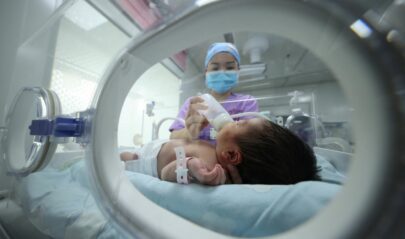 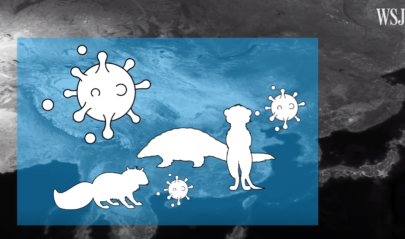 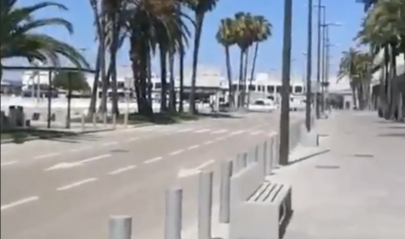 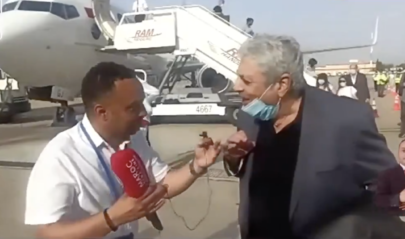 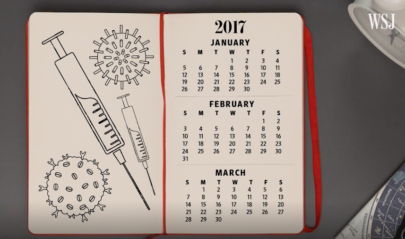 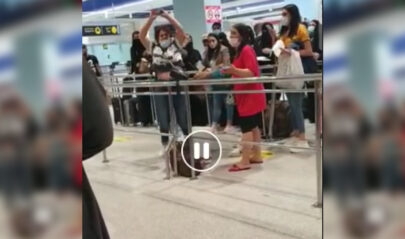 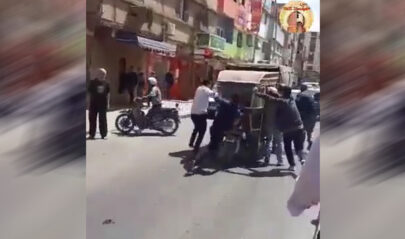 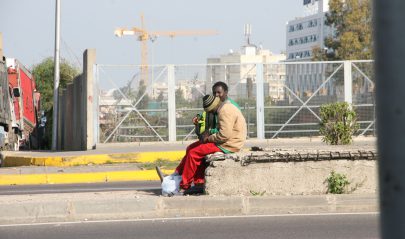 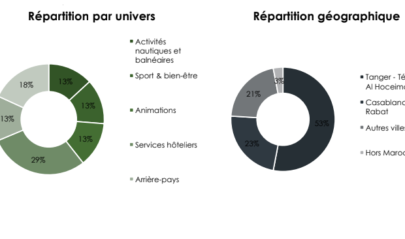