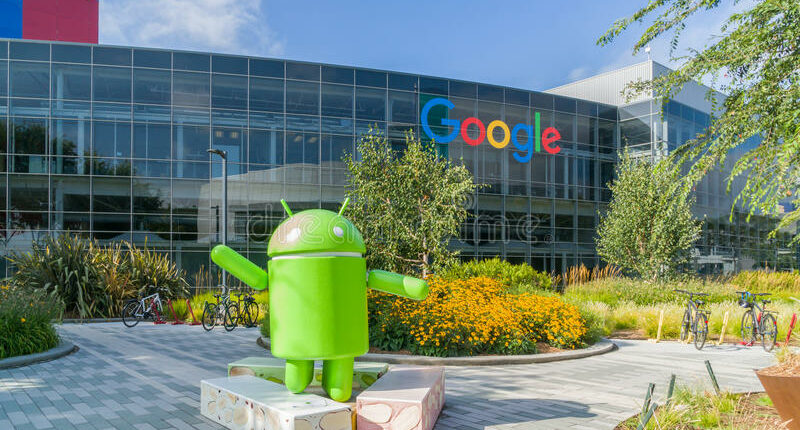 WASHINGTON—Support for curbing large technology companies’ market power is widening in the Senate, with lawmakers in both parties endorsing new legal constraints on search engines, e-marketplaces, app stores and other online platforms.

Lawmakers say they are responding to public concerns over the size and influence of the tech companies.

“I have been working on these issues for years, and it feels like we have finally reached a tipping point where we will take serious steps forward,” Sen. Amy Klobuchar (D., Minn.), a lead sponsor of some of the key bills, said. “There is bipartisan momentum to get something done, and the public is on our side.”

The measures must overcome a stepped-up lobbying effort in opposition from companies including Alphabet Inc.’s Google, Amazon.com Inc. and Apple Inc., which say many of the proposals will hurt consumers who have grown dependent on their products and services.

The momentum for the bills in the Senate echoes the earlier push in the House. The House Judiciary Committee passed a raft of far-reaching antitrust bills after a tumultuous meeting in June that stretched over two days, including an all-night session.

At the time of the committee vote, House Majority Leader Steny Hoyer (D., Md.) said lawmakers would have to negotiate the bills’ specifics to address the objections and wanted to see what the Senate would pass.

It would make it illegal for them to advantage their own products and services at the expense of other businesses that rely on the platforms.

Another bipartisan group is backing a bill that would place new restrictions on smartphone app stores, including in-app payment systems and app stores’ search results.

A third group of lawmakers wants to force dominant tech companies to prove that any new merger or acquisition won’t hurt competition, going beyond the current legal standard.

The shift comes as lawmakers also are stepping up their efforts to pass consumer-protection legislation, including greater privacy protections for children and others, spurred by recent revelations about Meta Platforms Inc.’s Instagram and Facebook services.

Internal research by the company found evidence that its algorithms foster discord and that its Instagram app is harmful for a sizable percentage of its users, notably teenage girls, among other findings. The documents provided the foundation for The Wall Street Journal’s Facebook Files series.

The antitrust bills are on a separate track and still have a long way to go to become law. Some similar proposals passed a House committee in June but have been on hold since then as Congress struggled to approve a separate infrastructure bill.

The big tech companies have continued to be big spenders this year on lobbying Congress over legislation that threatens them, including the antitrust bills.

Amazon has spent more than $15.3 million so far this year—more than any other individual company—according to statistics compiled by OpenSecrets, a nonpartisan watchdog group. Facebook has spent about $14.7 million, making it the second-biggest spender. Alphabet has spent almost $9 million.

Amazon CEO Andy Jassy raised concerns about the antitrust bills while meeting with lawmakers in September during his first trip to Washington as chief executive, a person familiar with the matter said. He repeated the company’s contention that it represents a small slice of the overall retail industry, this person said.

Amazon has separately reached out to companies that sell on its online marketplace, warning about the legislation’s potentially negative impact. And it has suggested that if the self-preferencing bill becomes law, it might have to stop allowing other companies to sell via the Amazon marketplace.

Brian Huseman, vice president of public policy for Amazon, has said that removing the selection of these sellers from Amazon’s store would likely mean less competition for products and higher prices for consumers.

Senior executives at Apple and Google have also made trips to Washington to make their case against the legislation.

Google has been seeking to muster opposition. In a recent public message to business owners who use Google services, the company said the bill could end up “hurting your productivity if Gmail, Docs, and Calendar are split up and they no longer work together seamlessly.”

But when it comes to the new antitrust proposals, he added, “Congress should carefully consider the unintended consequences for Americans and small businesses of breaking a range of popular products that people use every day.”

Facebook has reported lobbying on several competition bills, including a House version of the merger legislation. It declined to comment.

Senators say the companies’ concerns are overblown. They point to exceptions in the self-preferencing bill for company actions that protect users or enhance a platform’s functionality. Those provisions helped Ms. Klobuchar recruit Sen. Chuck Grassley (R., Iowa), the senior Republican on the Senate Judiciary Committee, and other Republican co-sponsors.

“I’m a supporter of free markets, but markets can’t operate freely if a handful of companies can control every access point,” said Sen. Cynthia Lummis (R., Wyo.), a sponsor of the self-preferencing and app-store bills.

Other tech companies are supporting the legislation as a way to boost competition—and their own bottom lines. Those include Spotify Technology SA, Roku Inc., Yelp Inc., Match Group Inc., and DuckDuckGo Inc. The bills generally would apply only to the largest tech companies.